1) What inspired you to write and compose?

Writing has always been something present in my life, I guess – I was in Yamaha’s eight-year music composition course since I was six, and I’d always been writing – be it songs, poems, stories, or plays. I’ve attended various writing camps and workshops and I went through a playwriting mentorship when I was 14-15 years old, so the idea of combining writing and composing music seemed very natural to me.

Writing has also always remained so intriguing to me because of the wonder of bringing a whole new world previously only existing in your mind, to life. I’ve always thought about the idea of reversal of fates and writing “Firefly in the Light” has gotten me to develop and explore this concept, to a greater extent.

2) When did you write/compose “Firefly in the Light” and what are the messages you want to send out to young adults in Singapore?

I conceptualized my pop musical, “Firefly in the Light” sometime early this year and I’ve been working from March to September on the twelve songs. I did the script sometime in September. The message I want to convey through “Firefly in the Light” would be to always stay true to what you believe in, and to never forget who you are and where you came from.

3) How do you manage your time between school and your passion for music and theatre?

I try my best to manage my time but I’m still trying to figure that out, honestly. I’m in Junior College right now – school is really demanding, and sometimes papers or projects crop up that throw my schedule off, but I try to prioritize and focus on either “Firefly in the Light” or my schoolwork at different times. For example, a few weeks ago during my exam week in school, I focused on my studies, but now I’m back, finishing up the orchestrations and putting everything together.

4) How does your family support you through the challenges you face between school and your passion?

They have been very open about this idea of a musical, which I’m very grateful for, but also they have allowed our house to be turned topsy turvy! We use the house for rehearsals, given that this is an indie production. The dining table has recently been shifted out of the dining hall, which is now used as a rehearsal stage, and there are weird markings and taped arrows on the floor and my parents are okay with that, I think!

What I hope for are new musicals, which are Singapore originals in addition to the international productions that are constantly being brought in. Singapore’s arts community is becoming increasingly vibrant, and I would be honored to help contribute to it!

Firefly In The Light, a new pop musical, tells the story of Wendy, a beautiful and talented teenage school-girl, who knows she is destined for great things. In her shadow, is her childhood “friend”, Jake, unassuming and insecure – who (finally) finds his strength in Wendy. Beckoned by the brightness of a future in a city thousands of miles away, Wendy leaves her small hometown to follow her dreams.

A protective mother, her elusive husband in the entertainment business, a shrewd artist manager, amidst adoring friends and fans alike – all wittingly or unwittingly direct the destinies of Wendy and Jake as they search for themselves, love and success, finding themselves treading on similar grounds but taking very different paths, not once but twice in their young lives.

With a collection of freshly minted songs ranging from rambunctious up-tempo pieces to soft ballads, this Musical, to be staged in the historic Chamber of The Arts House, promises the audience an intimate experience with the young, budding cast and musicians as they spin this tale of youthful hopes, discoveries and pain into an ending.

Shayna Toh, a seventeen-year old Junior College student, has been studying and composing music since she was six. With a love for theatre as well as pop music, she is also an avid writer, having had several stories published since 2008 and in 2013, a children’s book (on urban nature deficit) published.

Shayna made her first foray into the theatre scene at eleven, in 2008, when her script “Where Your Dream Takes You” directed by Singapore Repertory Theatre’s (SRT) Director, Michael Corbidge, was performed by actors from SRT and MediaCorp at the DBS Arts Centre.
“Firefly in the Light” is Shayna’s debut full-length pop musical.

Blogger Interview: She Sold Her LV Bag To Pay For Plastic Surgery

From The Doc: Parenting Advice You Can Trust 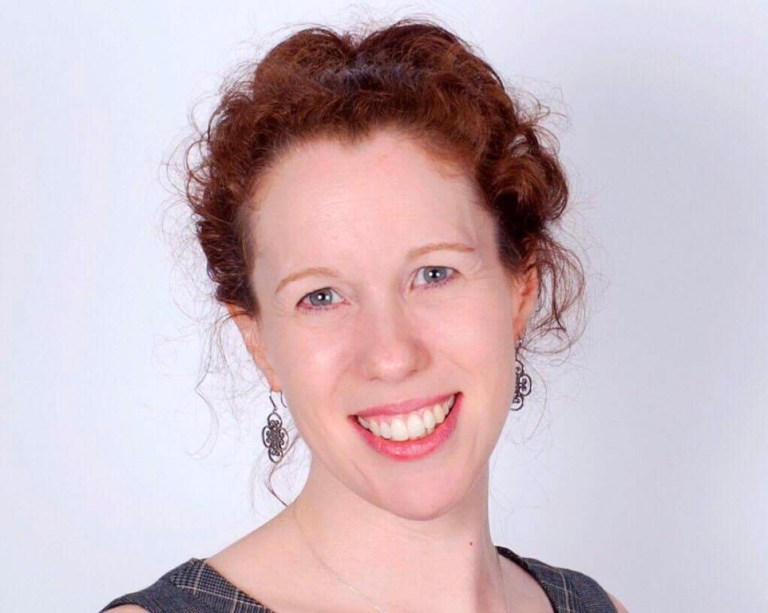 What to try @ Japan Rail Cafe